How effective is Cosmetic Dermatology?

Dermatology which evolved during the course of the nineteenth century is one of the several medical specialties that developed from the general internal medicine. Dermatology got recognized at the beginning of the 20th century as a separate branch in the US and Europe. However, it was only after the year 1960 that it got recognition as a special branch in India. Until recently, dermatology remained as a purely medical field in India though in the West it had developed quite earlier. 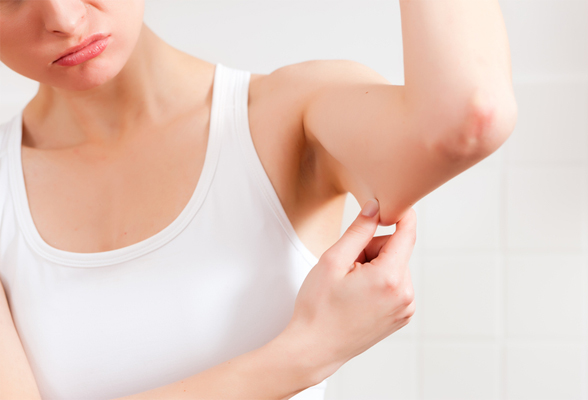 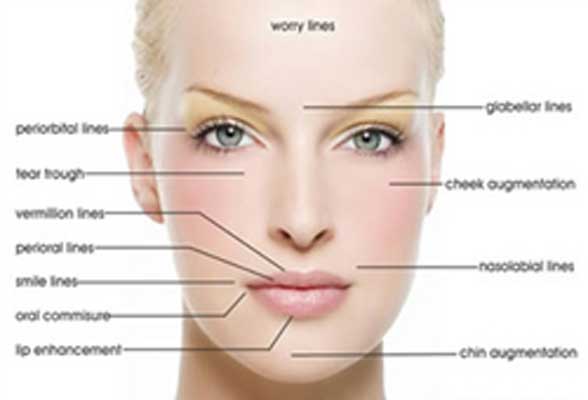 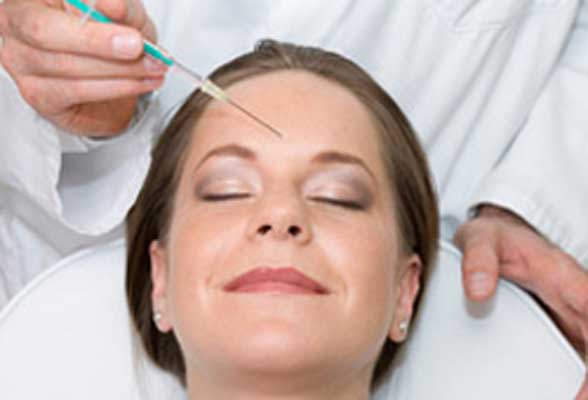 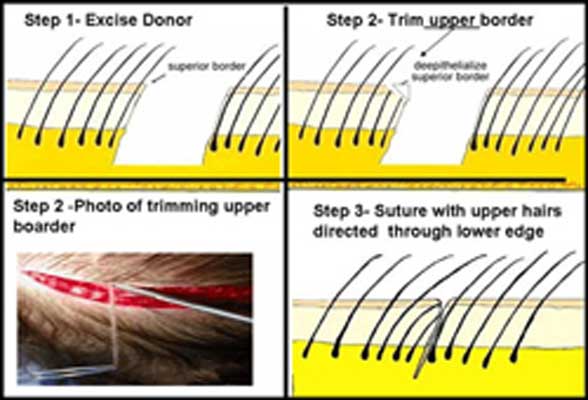 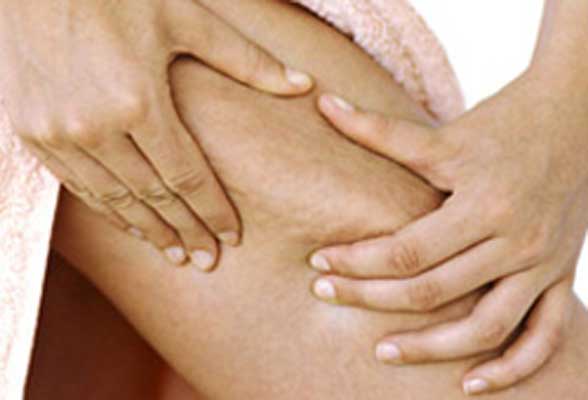 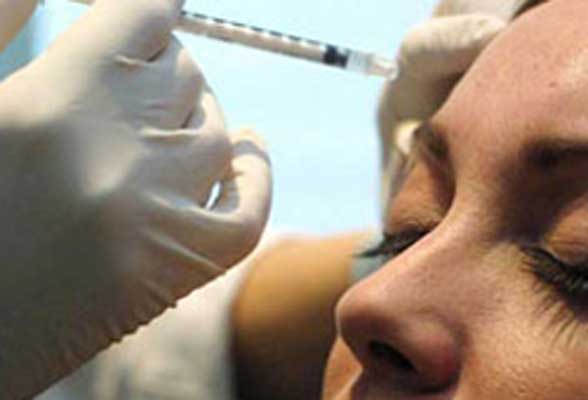 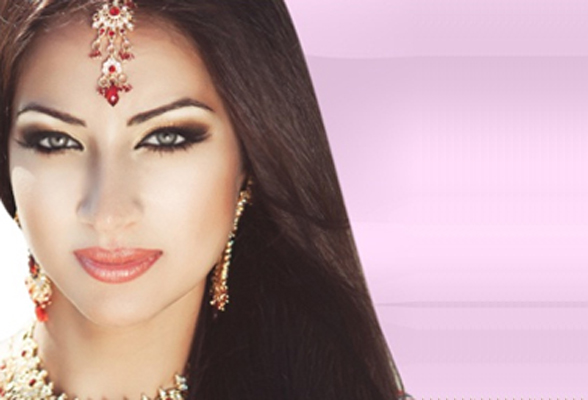